Different venues in the city centre of Utrecht will be used for the event. Most of them just a few footsteps away from each otther. Some venues are located in other parts of the city, but all venues are easy to reach by public transport from the city centre.

TivoliVredenburg
One of the main venues of Leading Voices 2022 is TivoliVredenburg, a unique venue that opened its doors in 2015.It houses five concert halls (for in total 8,500 visitors) that were designed by four separate architects. The venue also houses a restaurant and two cafés. It is a center for live music and entertainment, presenting every type of music imaginable, focusing on the wide variety of wishes that its audiences represent.

TivoliVredenburg presents a program that combines the best of classic, pop and dance, jazz and world music. It considers its audiences to be the key to its success and provided a home for both the professional and amateur musician. It presents new programming formats, not only for the young but also as a means to attract audiences that would normally avoid the traditional concert hall. With its five halls and many other public meeting places, TivoliVredenburg is a not to be missed venue for Leading Voices 2022.

ZIMIHC
ZIMIHC (pronounced as zimmick) is a non-profit organization that encourages local cultural development and participation in the arts. ZIMIHC offers different stages and rehearsal studios for all who wish to perform, practice or exhibit their artistic efforts. Leading Voices will use the three theatres of ZIMIHC for different sessions. All venues are easy to reach by either foot or public transport from the city centre of Utrecht. 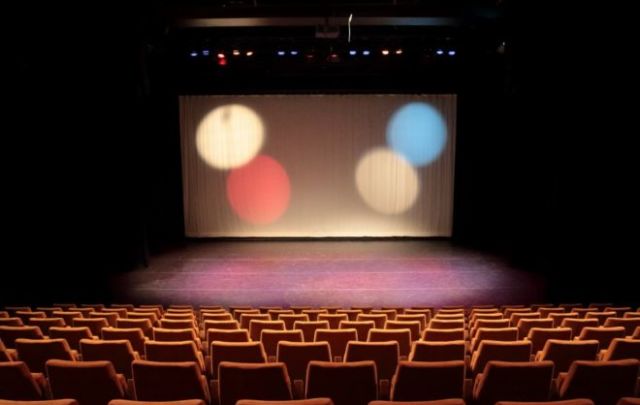 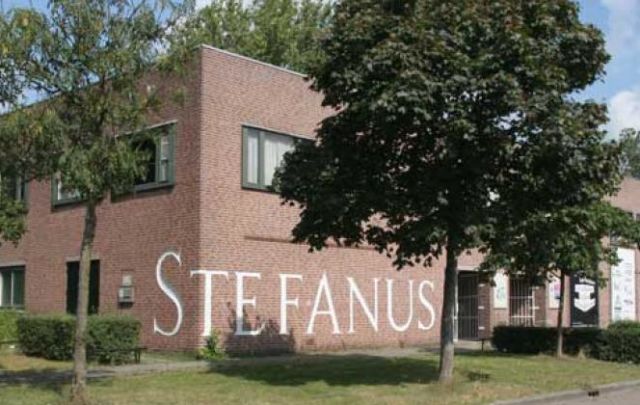 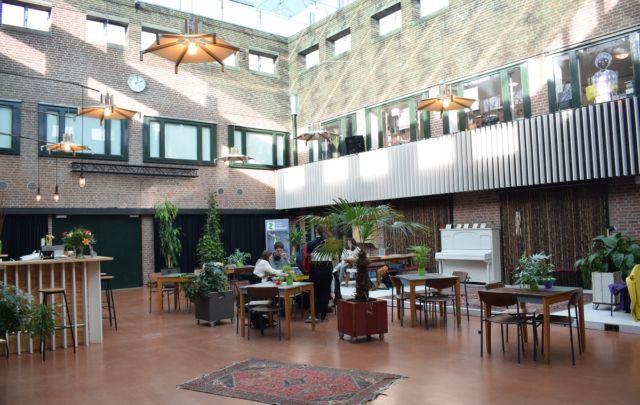 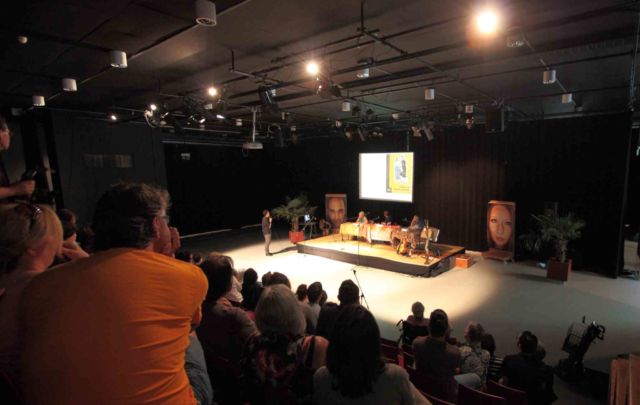 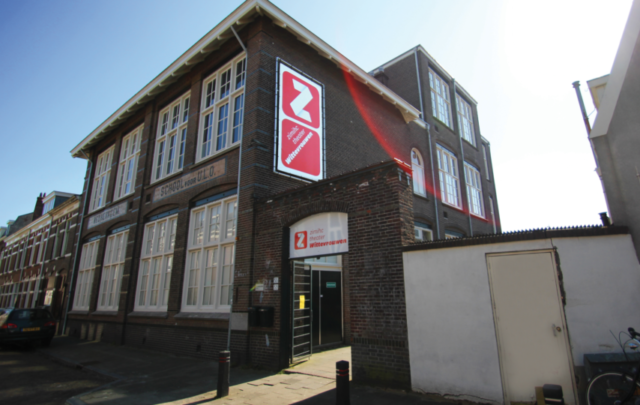 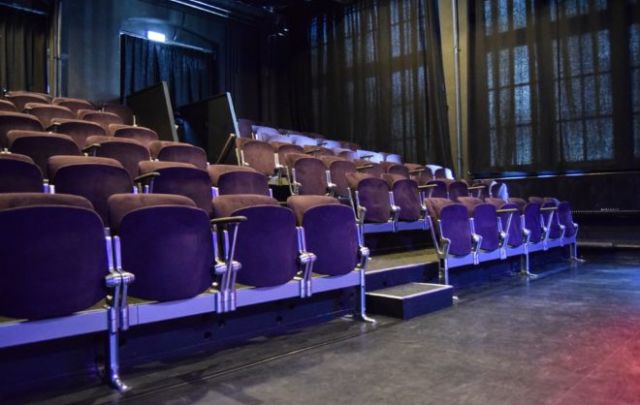 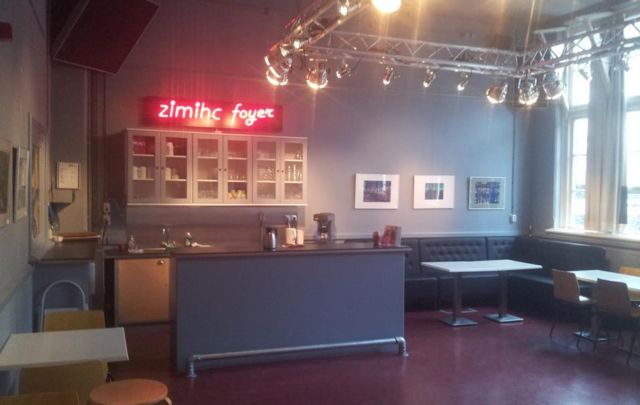