Welcome to Utrecht!
Utrecht is located in the heart of The Netherlands, and is home to some of the country’s finest choirs such as the Dutch Chamber Choir and Dekoor Close Harmony. It also houses the Dutch Student Chamber Choir, the Kurt Thomas Course, the national youth choirs of Vocaal Talent Nederland and many other choirs and vocal organisations. The Pieterskerk (St. Peter’s Church) presents one of the longest running choral series in Europe, ongoing for over 25 years!

In 2009, Utrecht hosted the EUROPA CANTAT festival, so perhaps you’ve visited this medieval city before? With over 100 churches, the state-of-the-art concert venue TivoliVredenburg, and many great venues for workshops and lectures within short walking distance, Utrecht is the perfect place to house a festival. The city is easy to reach: a direct train from Schiphol Airport (AMS) takes you to the heart of the city in just 30 minutes.

Utrecht & Music
The city has a long, diverse and rich history in the area of music, which is still felt and seen in the DNA of the cultural infrastructure in our city. In earlier times, composers such as Mozart, Händel, Schubert, Schumann, Brahms and Jochaim honoured the city with a visit and worked here for short or longer periods of time. Händel composed the famous Utrecht Te Deum, which is still performed on a regular basis. The city itself also produced great composers, examples of which include Johan Wagenaar, Hendrik Andriessen, Peter Schat and Herman Strategier.

Utrecht in 2022: celebrating 900 years of city rights
In 2022, Utrecht will celebrate 900 years of enjoying city rights! Although the city was founded over 2000 years ago as part of the Roman Empire, the city was only the second in The Netherlands to be assigned city rights: the rights to build a wall to defend itself, and to raise certain taxes. In 2022 celebrations will be held between June 2nd, the day on which the rights were received 900 years ago, and November 11th, the official celebration of St. Maarten (St. Martin), patron saint of Utrecht. 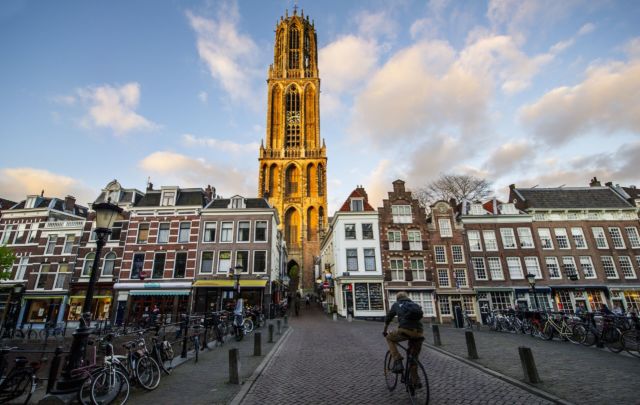 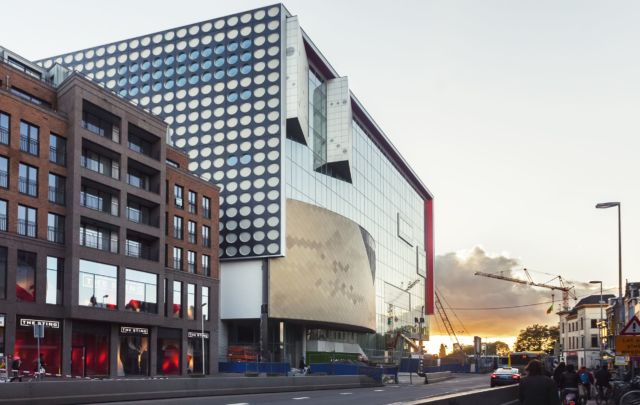 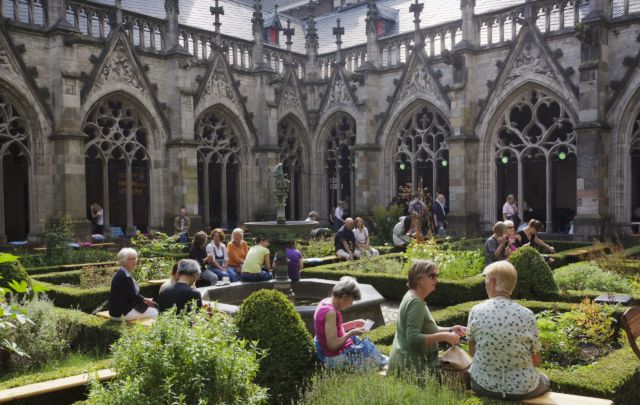 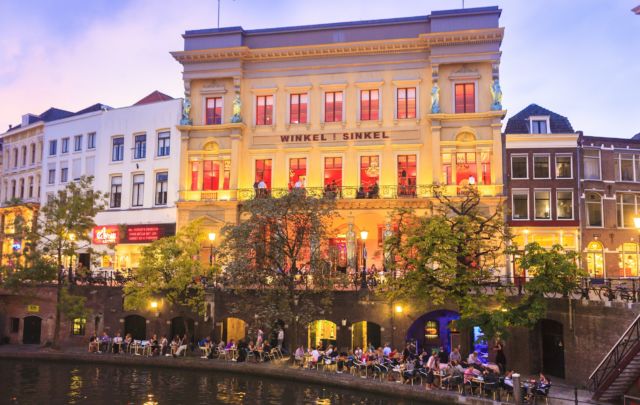 Educational Network
Utrecht houses the largest group of creatives in The Netherlands, and has an excellent and intricate educational network, in which the Hogeschool voor de Kunsten (School of the Arts) plays an important role through the Utrecht Conservatorium (Academy of Music). The Kathedrale Koorschool (Cathedral Choir School) is widely known for its thorough educational approach and special vocal artistic projects. Thanks to its two universities, Utrecht has a flourishing and diverse student musical life with regular performances.

So much more
Utrecht has more! Amongst the many museums in Utrecht, for example, you can find the Miffy museum, dedicated to the sweet little white cartoon bunny created by Dick Bruna. Or the Rietveld House, designed by one of the famous Utrecht architects. It is also home to many festivals like the Early Music Festival, the Gaudeamus Festival and Le Guess Who, all of which represent a wide variety of music genres.
The City of Utrecht, with its inextricable combination of a rich past and dynamic present, is a truly unique place. This 2000 year old city invites you to stroll down the quaint streets and along the canals in the Utrecht Museum Quarter and sample the pleasant, intimate atmosphere for which Utrecht is famous. 75,000 students represent the character of this lively city of creative young people. Enjoy our beautiful city! 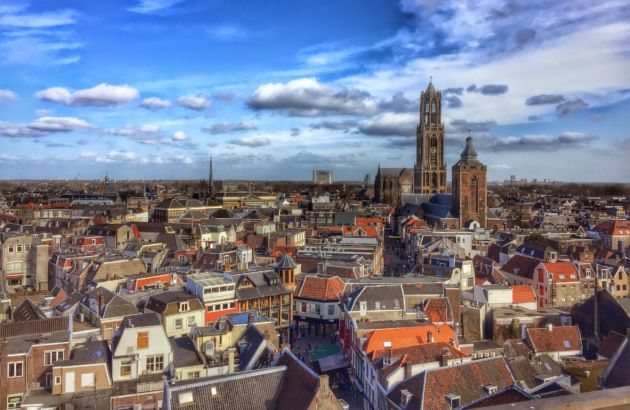 Visit www.visit-utrecht.com for more tips on restaurants and what to see in Utrecht. Or have a look around at the Facebook page of Great Little Place for the hot spots in Utrecht: www.facebook.com/greatlittleplaceutrecht/